Where’s California At When It Comes To Marijuana Legalization?

When the states of Washington and Colorado opened their doors to regulated recreational cannabis, the rest of the nation held its breath in anticipation of the sky falling. Surprisingly for some, no such disaster occurred.

In fact, this wasn’t a shock to us at all, considering that another state had already attempted this process before Washington and Colorado. Surprised yet again? Although you might have forgotten, California was the first state to propose that cannabis be available for purchase by adults over 21. Moreover, charges for possession have been lessened since 2001 and there’s an established medical marijuana program too. Seemingly liberal, California has still lagged behind in marijuana legalization — check out Norml’s guide to this state’s laws to get the full picture. That said, there’s a second wave of legalization coming and California could very well be next up.

The Current Situation In California 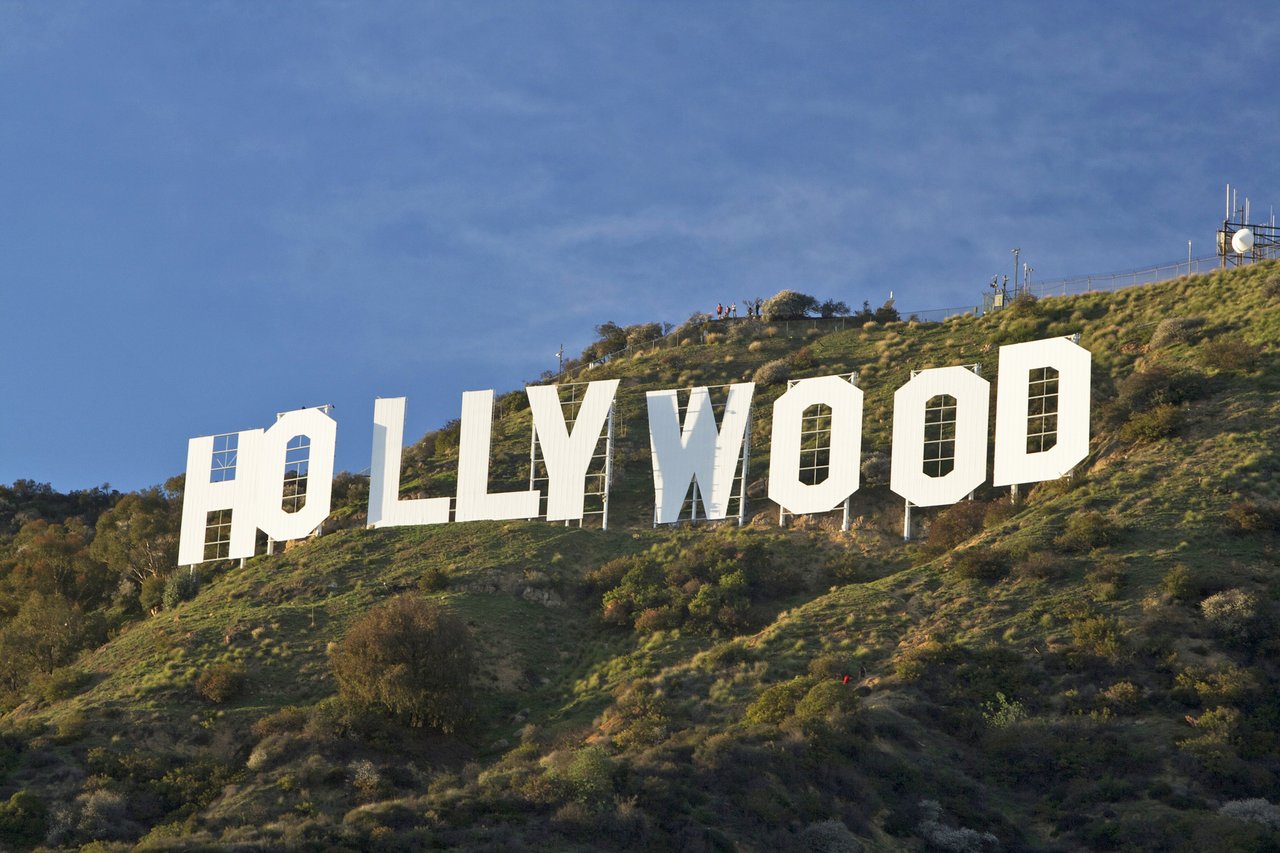 California has a longstanding relationship with cannabis as a birthplace of both revolutionary legislature and incredible bud. There are very few places in the world that can grow the quality of marijuana that’s produced in California, both by indoor or outdoor grows. California was also the first state to legalize medical marijuana in 1996 with Bill 215. This bill allowed patients with a doctor’s note for cannabis to buy their products legally at a dispensary. Although this seemed revolutionary at the time, twenty years later, little else has changed. California has had to sit by and watch as states like Alaska and Oregon surpassed this once progressive superpower state. Cannabis simply remains decriminalized in California for those caught smoking without a doctor’s note. That said, there are very few places in the world with as many marijuana physicians and patients as the Sunshine State, meaning there are lots of people who are actively looking for, and would be excited by, change in the space. 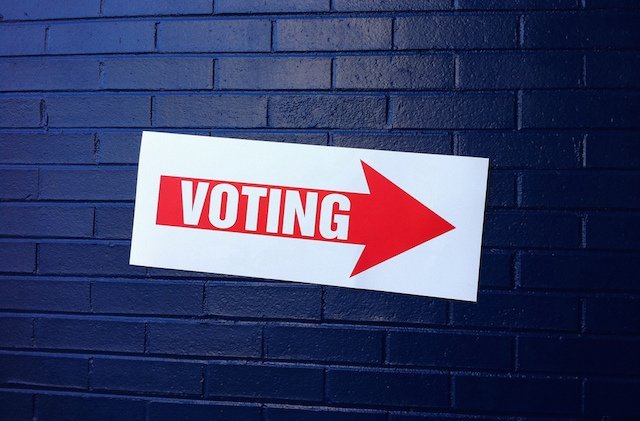 Prop 19 in California, which was voted on in 2010, was the first attempt to legalize cannabis for users over the age of 21. This was risky politics, and many have stated that it was (somewhat) expected to fail. And they were, unfortunately, right. The proposition failed with 46% of the vote in favor. In this failure, however, was opportunity—it paved the way for other legislation that legalized marijuana in Washington, Colorado, Alaska and Oregon. California did pass a bill decriminalizing cannabis, meaning smokers would no longer go to jail but rather receive a $100 fine, which was definitely a small step in the right direction.

With a pending election and the perception of marijuana shifting, there has been an even bigger push to legalize in 2016. One of the groups looking to do this is the Blue Ribbon Commission on Marijuana Policy, which is headed by Lt. Governor Gavin Newsom. The Blue Ribbon Commission on Marijuana Policy has compiled an extensive report that outlines a path for legalization in California, based on the success of other legal markets as well as California’s unique needs. Activists are planning to use this report to set in motion a second proposal to legalize cannabis in California. 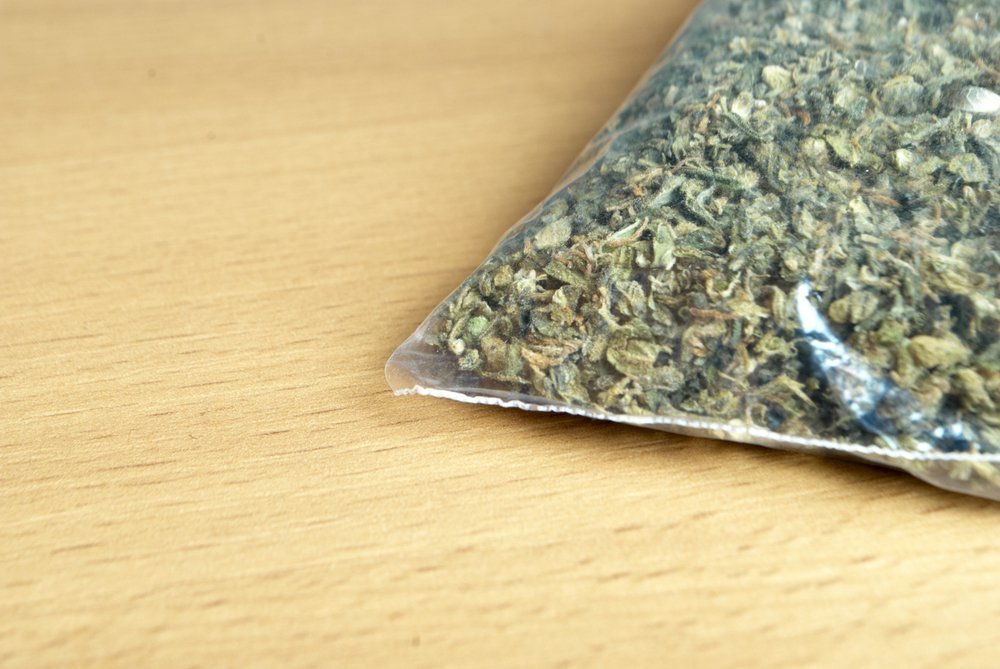 Reformists like Lt. Governor Newsom are looking to change the hearts and minds of those on the fence in California by capitalizing on the real world data coming out of Washington and Colorado. The data indicates that the legalization of cannabis leads to almost immediate positive results. Within the first year of legalization in Colorado, the Drug Policy Alliance stated that overall crime had dropped in the state. Moreover, over 40 million dollars in tax revenue had been generated in the first 10 months. These statistics are hard to argue with, and activists believe Colorado has done its best to ensure the black market doesn’t resurface by maintaining low prices. Learning all we can from these legal states is crucial when creating a plan for reform in the nation’s most densely populated state.

Few places in the world are as infamous in the cannabis community as California. As the birthplace of hippie counter-culture and cannabis icons like Snoop Dogg, this state is long overdue for a marijuana overhaul. If the saying “So goes California, so goes the Nation” is true, then maybe supporting the legalization effort in California is in the best interest of us all.