Weed Women: How Women Are Shaking Up The Cannabis Industry

As the cannabis industry develops and grows, women are finding exciting ways to get involved and make a splash from a business perspective.

There are many reasons women are interested in cannabis. Some enjoy consuming it to relax after a long day at work; others appreciate its significant health benefits. For those looking to go a step further, a select few are starting to pay more attention to marijuana not for personal use, but as a potential business opportunity.

While the marijuana industry has mostly been dominated by men thus far, approximately 35 percent of the American female population has tried cannabis in comparison to almost 50 percent of men. Considering this massive potential consumer base, many feel that a woman’s touch is much needed in the world of cannabusiness. A few women have already started to find their niche in this burgeoning sector, which is good news for cannabis connoisseurs of all genders.

Branding With Women In Mind 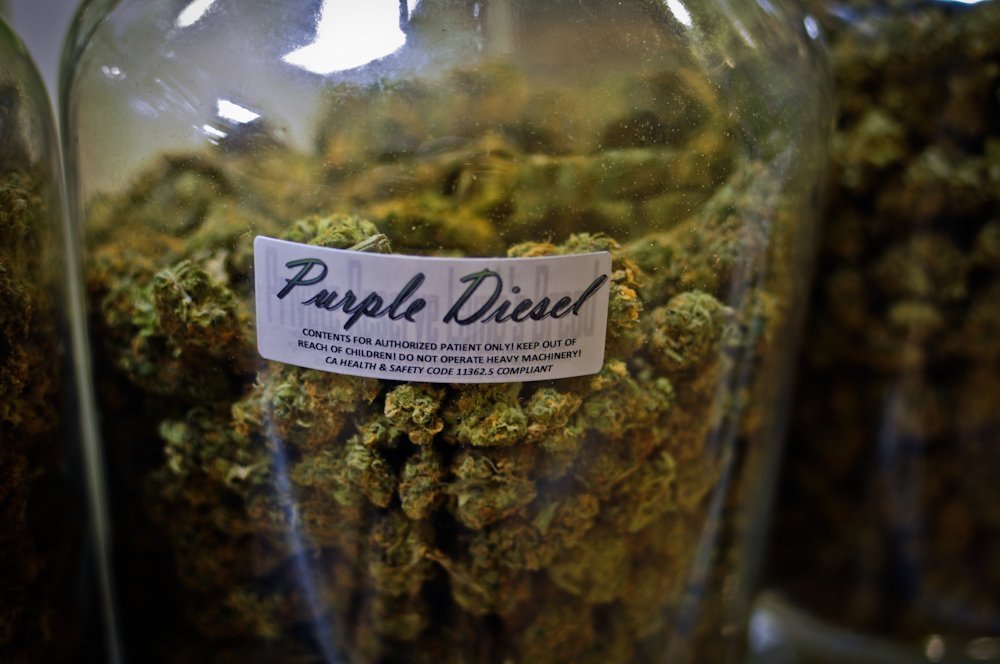 Why should we care about women getting involved in the industry? Appealing to female consumers has never been more important than right now as the sector aims to expand its reach and audience. A recent documentary by Vice examined the issue of appealing to occasional smokers of all genders, but females in particular. The piece featured a woman who tried cannabis in her early twenties but who has since felt intimidated by the industry and the drug itself. Her insight into the industry, as both an occasional smoker and as a more mature woman, was valuable because she expressed how aspects of the industry—likes strain names or accessories—are not primarily aimed at women and may intimidate the female customer, no matter their age. She explicitly stated that names like “Green Crack” seem a little daunting for a movie night with her girlfriends.

This first-hand feedback is valuable for the industry to address many of the branding problems that fuel the stigma around cannabis. By marketing products with female customers in mind and by including women in the process, industry players can better capitalize on this potential consumer base and become more inclusive.

Breaking Into The Current Marijuana Industry 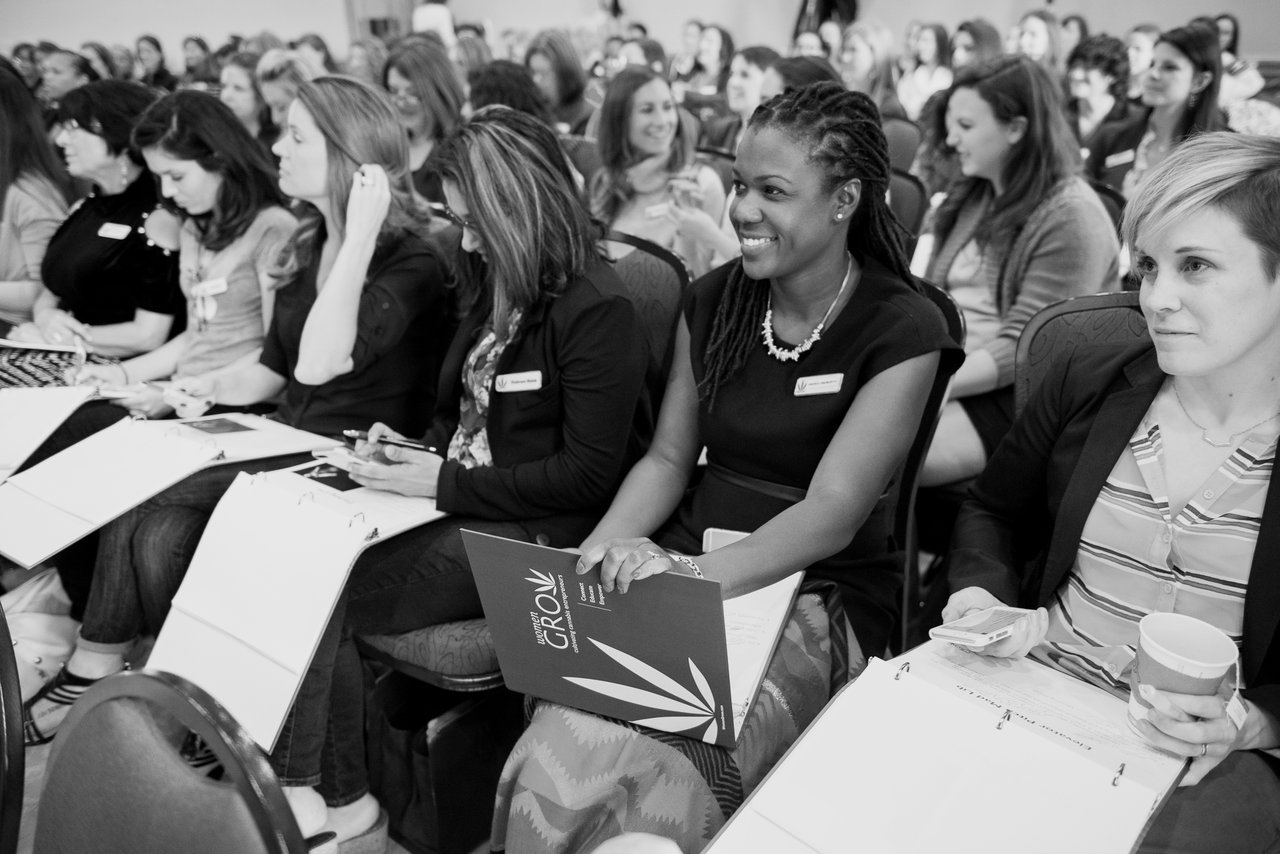 Undeniably, cannabis is a boys club, at least within the industry of buying and selling the plant and accessories. However, with a significant number of American women having tried cannabis, it makes sense that women should have a voice within the industry. Women Grow is an organization looking to provide that voice through a network of women interested in the cannabis field. The group hosts professional networking events, local social events, regional education symposiums and national speaking circuits with their members that include dispensary owners, growers and professionals. Networks like these provide a platform for the women of the industry to come together and support one another, thus changing the way the industry evolves.

Women Shaking Up The Industry 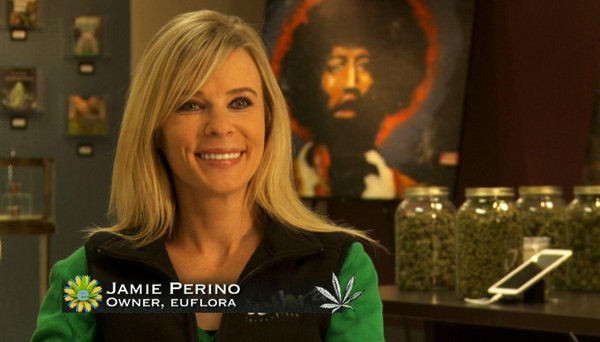 Women are gaining more influence within the cannabis industry thanks to a few entrepreneurs are creating businesses they’re proud of. One of these leaders is Jamie Perino, who owns the Colorado-based company Eufloria. Her goal was to reimagine how customers bought cannabis and since opening in 2012, her store has been called the “Apple Store of Weed.” She has created this new brand of stores that modernize and reimagine the dispensary industry in the hope of attracting new business and changing the stigma around cannabis.

Another woman who has found her passion in the business and art of cannabis is Dorene from Mountain Jam Glass Company. Her issue with the glassworks industry as it stands is that there has been a shift away from quality glass in the name of saving a buck. Dorene explains the mentality behind this saying, “Who cares if it breaks? China’s pumping out millions of them for pennies every day. Just grab another.” Dorene’s passion for the art of glass is evident in her quality products, which showcase her image of the cannabis industry as one that should blend art and culture. Mountain Jam Glass Company sells one-of-a-kind glass that must meet Dorene’s artistic vision and quality standards. Women like her are changing the way the industry functions and markets itself, showing just how important it is to attract talented men and women to the space.

A movement is beginning. More women are getting involved in cannabis culture and are helping to banish the stigma around the marijuana industry. Their involvement is crucial to engaging even more women who might be interested in cannabis. Companies should definitely take note of this growing movement.