How These Three Countries Are Leading The Way With Medical Marijuana

The world is made up of 196 countries, each one with its own unique way of handling certain social issues. When it comes to laws and regulations around medicinal marijuana, the same is true.

Legalization of recreational and medical marijuana seems to have been a growing trend around the world in the past 40 years, with the Netherlands legalizing as early as the 1970s. With other countries seemingly ahead of the United States when it comes to marijuana reform and legislation, there’s a clear opportunity to examine their approaches and see what may or may not work in the USA and other up and coming markets. 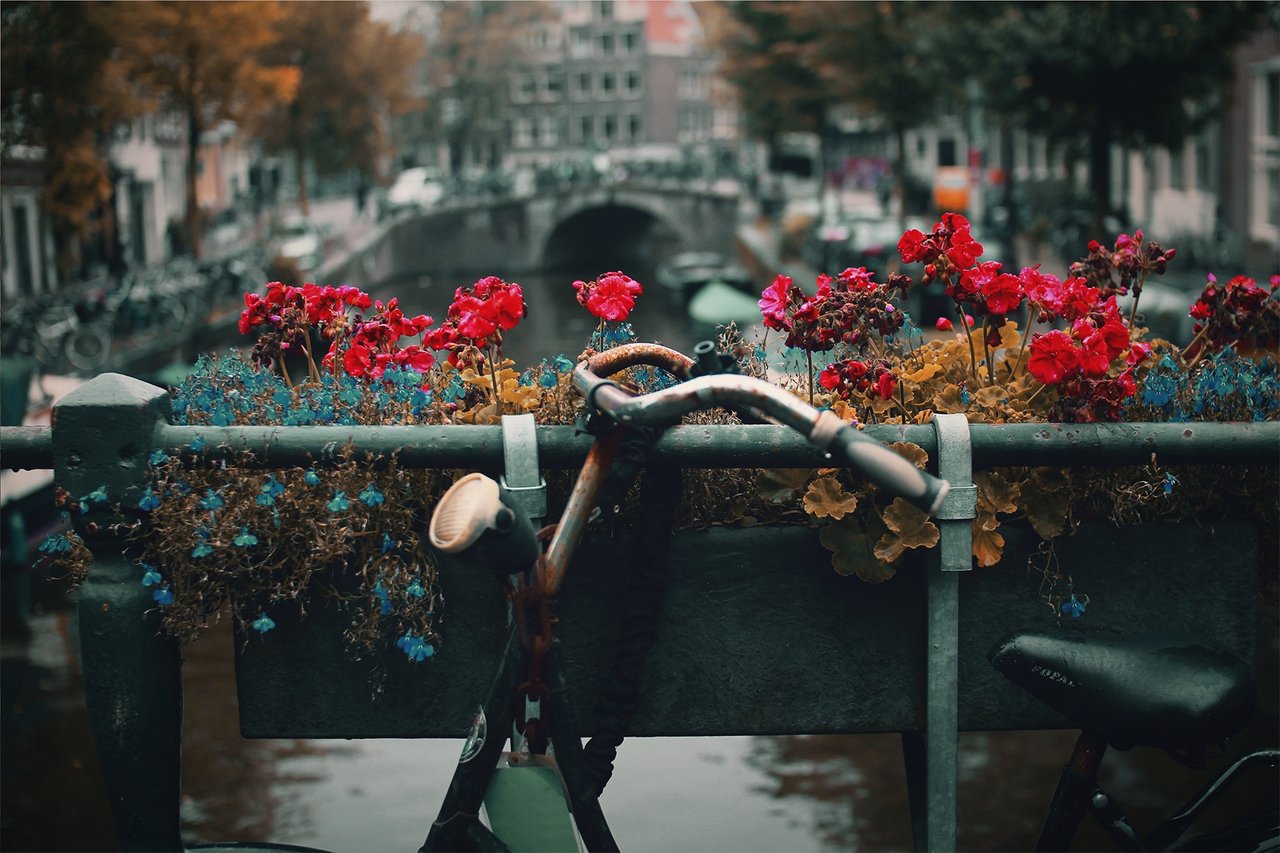 In the 1970s, the Netherlands eliminated criminal penalties for small amounts of marijuana possession and personal use. With this came restrictions on the quantities of cannabis that could be purchased by an individual, as well as where these sales could take place. However, the criminal law was not changed and still hasn’t to this day. This ideological shift also didn’t allow for the production of marijuana, even for personal or medical use.

In the 1980s, however, the Netherlands began to allow the sale of marijuana in coffee shops, granting users easier access to the product. The idea behind this was to separate the hard and soft drug markets by moving the sale of marijuana off the streets and into a regulated facility. The regulations around cannabis are set from a federal level, but the restrictions on where sales can take place are controlled at a municipal level, which is why some areas of the country have these shops while others don’t. As a comparison, in the United States, cannabis has been classified as an illegal Schedule 1 drug at the federal level, but states have control over the legal status of medical marijuana. 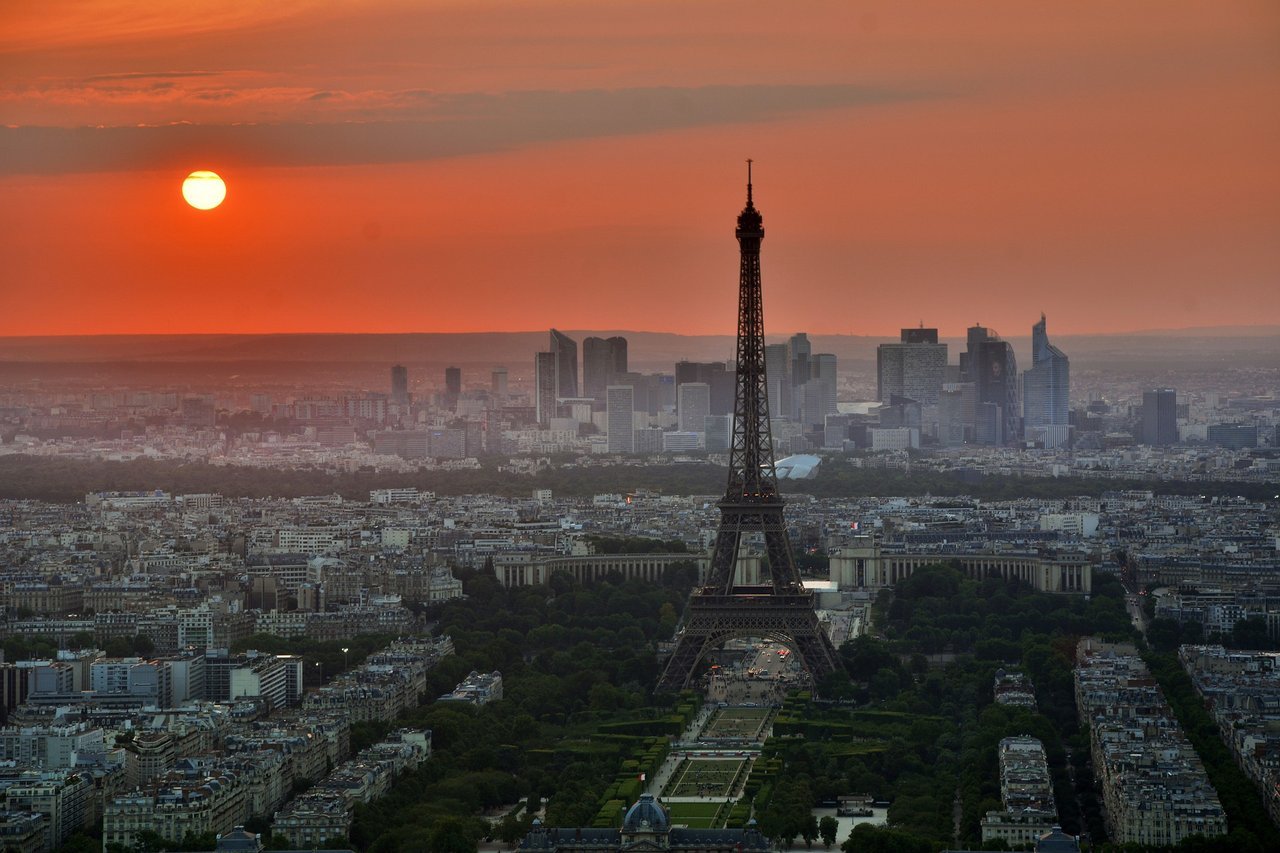 France took a unique stance on medical cannabis in 2013 when they allowed cannabis derivatives containing THC and CBD to be incorporated into pharmaceutical products. This meant that patients could be given medicine that contained THC and CBD if they had seen a doctor and all other treatment options had been ruled out. As for cannabis in its traditional flower form, you can still land yourself in a lot of trouble for sparking up under the Eiffel Tower. However, the legislation of medical derivatives is a innovative solution to ensure the sickest citizens are getting the medicine they need, although they still aren’t able to purchase medicinal marijuana as a product off the pharmacy shelf. 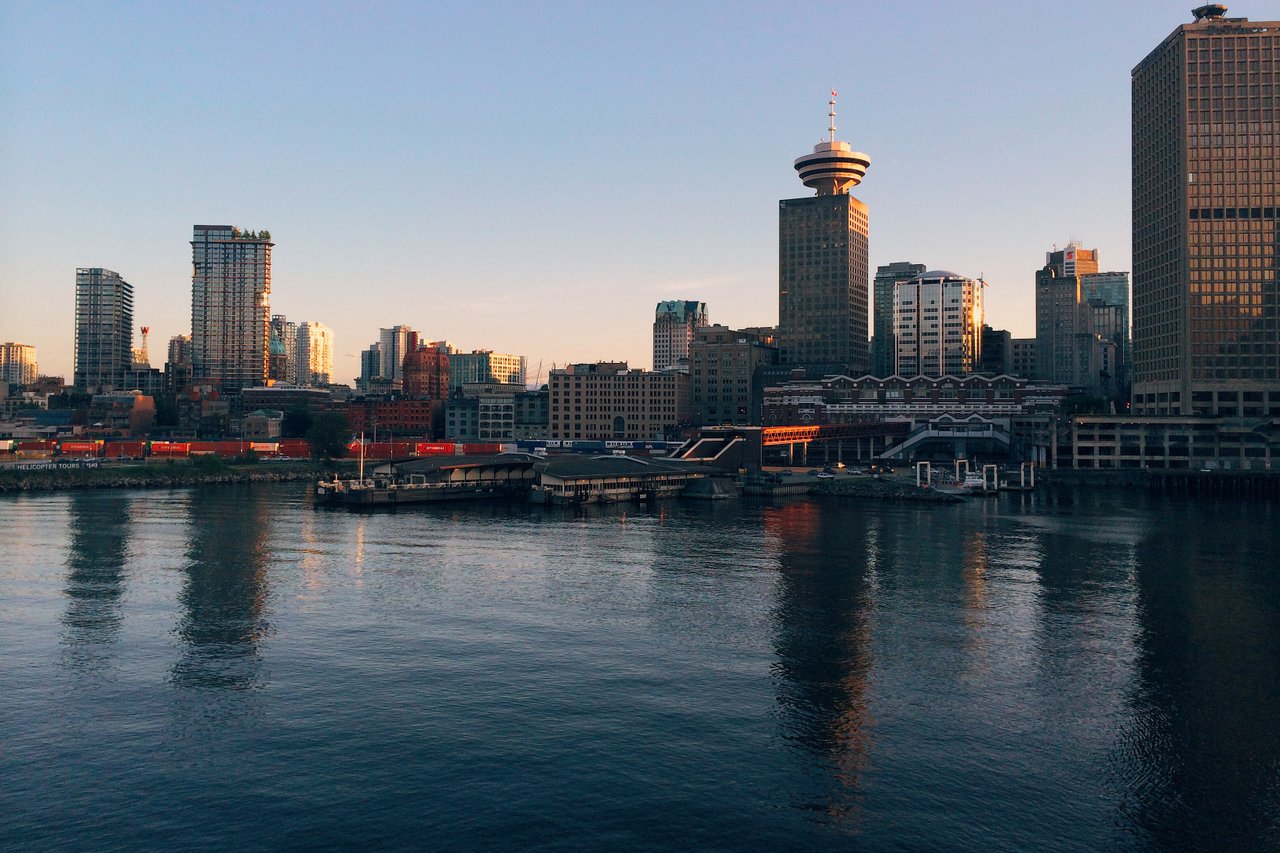 Canada is undergoing a cannabis revolution in many of the main metropolitan areas, but this movement originated in the coastal city of Vancouver, British Columbia. Even before recently elected Prime Minister Justin Trudeau stated that he would legalize, regulate and tax cannabis, Vancouver boasted nearly 200 medical marijuana dispensaries, which although illegal, were tolerated by the Vancouver Police. Some of these businesses require you to book a doctors appointment with their in-house doctor, while others accept prescriptions for various ailments. Other Canadian metropolitan areas have attempted setting up shop, with varied success in cities like Victoria, Toronto and Montreal. While you can still get busted for carrying the bud, many Canadians know that further change is just around the legislative corner.

We can learn a lot from countries that have either legalized the medical use of cannabis or simply continue to tolerate it. While Netherlands is clearly ahead of the game, the idea of a legal market where marijuana can be bought at any American coffee shop seems unlikely. Instead, we should keep a close eye on Canada whose policy decisions will likely pave the way for future reform.