Putting The City Before The State: Cannabis Success In Pennsylvania

Within America, there are certain cities that have taken progressive stances on particular cultural matters. Major issues that have inspired significant debate include marriage equality, gun control, and more recently, medical marijuana.

While some states have decided that outright cannabis legalization is the solution to prohibition, other states, like Pennsylvania, have decided not to enact change to their outdated laws. However, communities based in two of Pennsylvania’s largest cities have fought and succeeded in minimizing the legal risks surrounding smoking cannabis at the municipal level. While the cities of Pittsburgh and Philadelphia cannot legalize marijuana outright, they have decriminalized the drug by using credible legal arguments and garnering outstanding support.

First It Was Philly 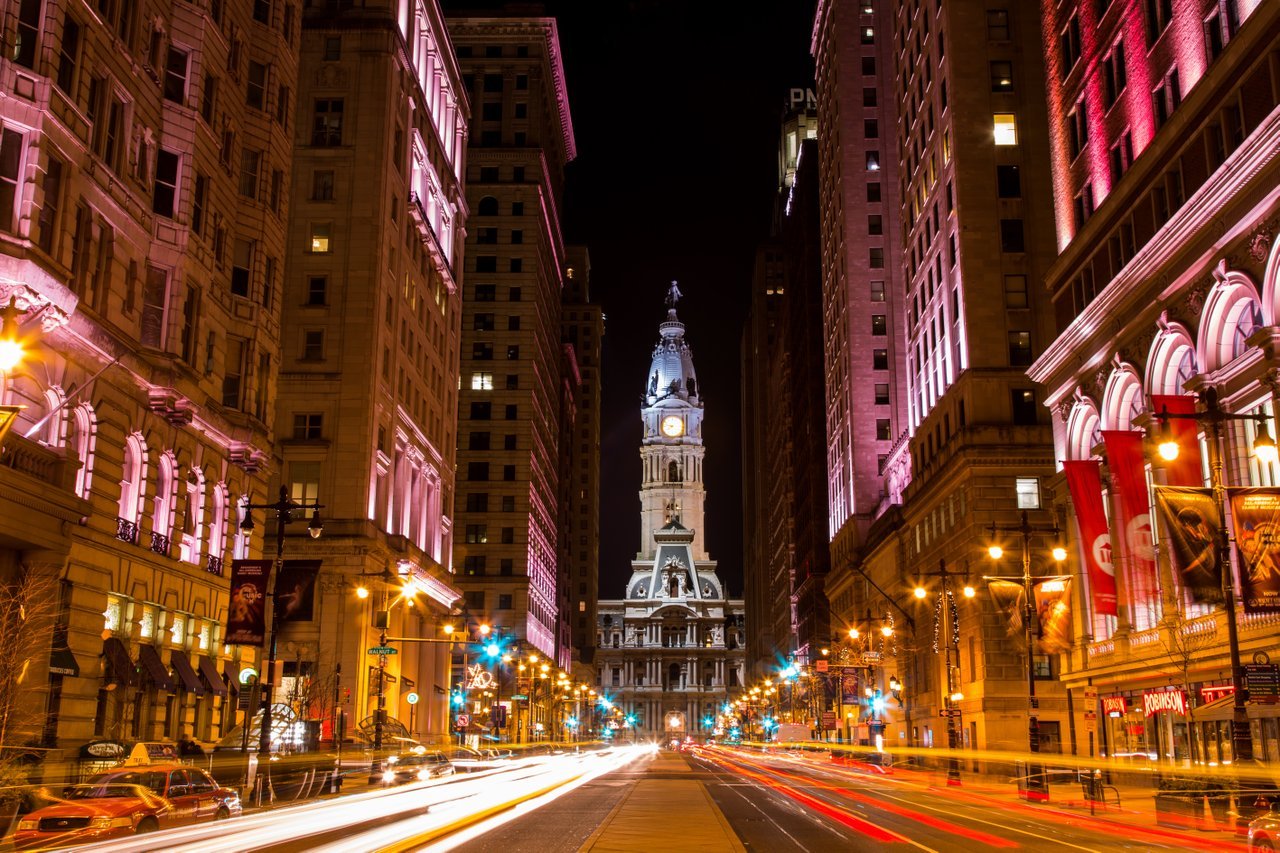 Born out of a libertarian desire to minimize state power and protest the incarceration of non-violent drug offenders, a homegrown movement brought forward radical changes to how Philadelphia dealt with cannabis users. In the past, those caught with any amount of marijuana were prosecuted under the Controlled Substance Act and sent to prison on a sentence that varied depending on the quantity of the substance in possession. The new laws mandated that people caught with a small amount of cannabis would be issued a $25 fine and those caught smoking it would be charged $100.

While still a deterrent, this change at a municipal level meant that no one possessing under 30 grams would have to go to jail, which most of the city councillors agreed was a positive change. One councillor, Jim Kenney, said, “I think it’s pretty hypocritical in a state that licenses, sells and taxes alcohol — that actually runs alcohol-dispensing stores — to say that marijuana rises to the level of an opiate [. . .] It’s not necessary, productive or good for the community.” 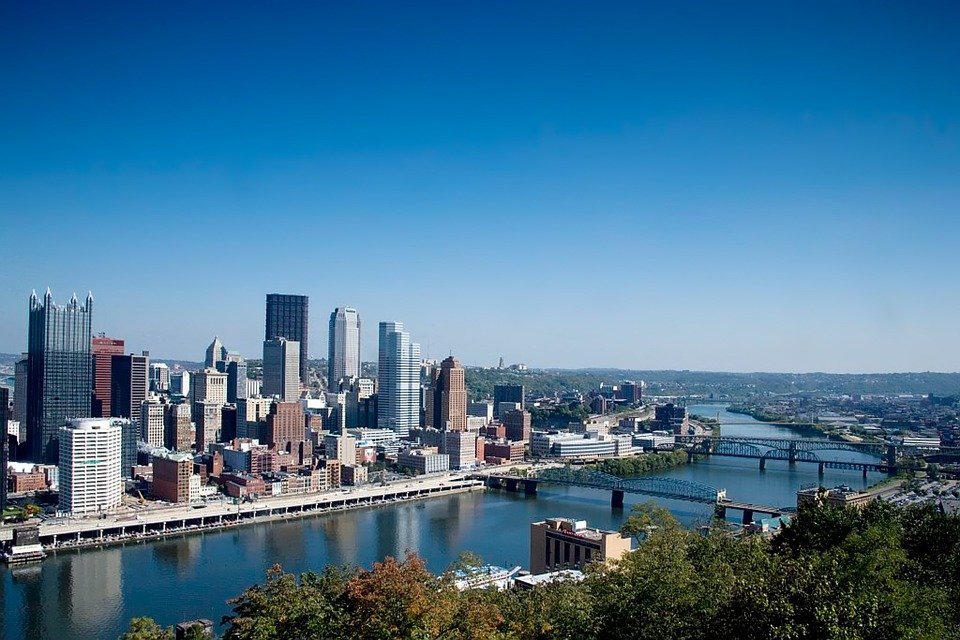 In 2015, Pittsburgh City Council voted to change how the municipality dealt with cannabis-related issues. This movement was inspired by the changes that had been made in Philadelphia. After a vote of 7–2 in favour of decriminalizing cannabis, no citizen or visitor to Pittsburgh could be arrested for smoking marijuana. They would merely be fined the same amount of $25 for possession and $100 for public smoking. Councillors commended the change in law, saying that the millions of dollars that were spent on policing prohibition could now be reallocated.

What Drove this Change? 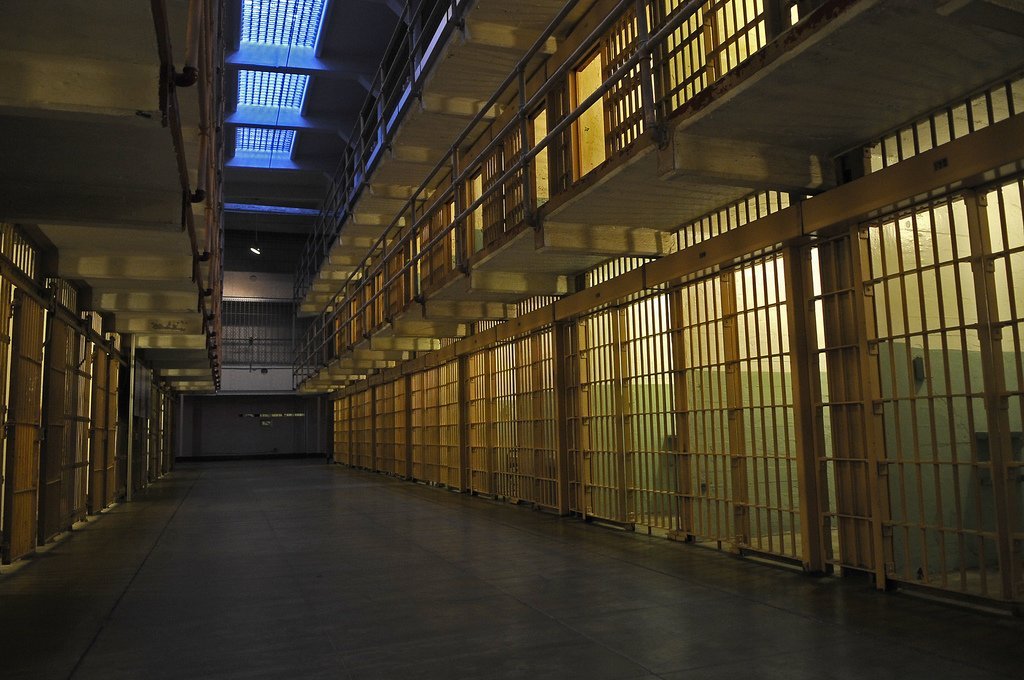 When changes were proposed to reclassify cannabis possession in these cities, arguments in favor came from many different communities. More specifically, members of African American communities argued that their race, along with Latinos’, had been disproportionally targeted in the state’s war on cannabis and that this was having a huge effect on their populations. Not only was this a shocking statement, but it was also backed by the police department’s documents, despite overwhelming evidence that suggests that most races smoke cannabis at similar rates. African American community organizations and black media outlets were a significant part of the movement that contributed to having these laws changed.

While legislation in these cities was an overwhelming success for the cannabis community, the fight to ultimately end prohibition in Pennsylvania is far from over. While the case must still be presented for state-wide legalization, changes have been made in Pennsylvania’s two largest metropolitan areas—providing inspiration for other cities around the country. Although there is still significant opposition to the idea, decriminalization at a state level may be closer than we think.