Medical Marijuana’s Potential To Change The Future Of Medicine

If it isn't already, medical marijuana will soon be legal where you live. Or it could be - as long as researchers are allowed to further explore the uses of this diversely beneficial plant.

What little research has been done into the medicinal value of cannabis points to its usefulness in treating many conditions, but a fundamental problem still exists: the vast amount of unknowns about how and what marijuana actually treats in patients. All the research conducted shows we still have so much to learn about this plant as a health product, but the potential is definitely there, leading us to believe it could become an extremely useful tool for health practitioners around the world.

Research Points to Usefulness as Treatment 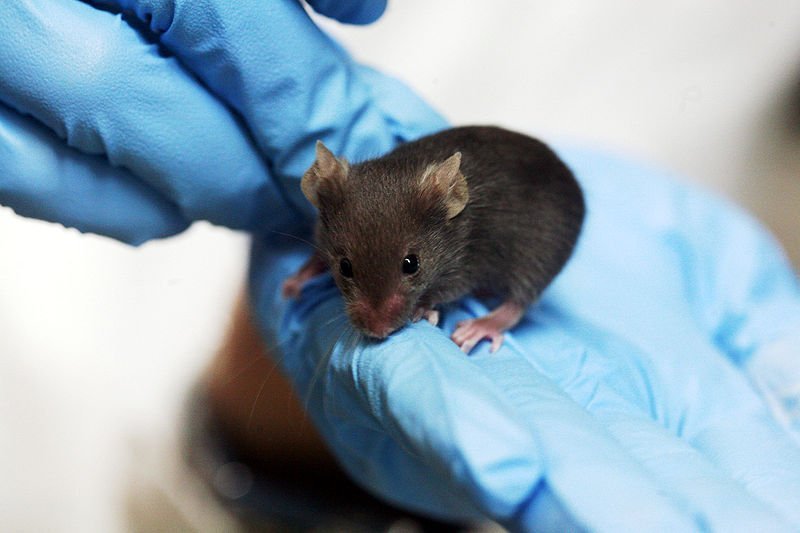 In America, some states have approved the use of medical marijuana to treat conditions such as nausea, extreme pain and glaucoma. Some research has been conducted on how marijuana—specifically cannabinoids—interact with different systems in our body too. A study carried out by trauma surgeon David Plurad, found that THC has a positive effect on the mortality rate of trauma patients. Research conducted in the U.K. found that mice induced with human breast cancer tumors had their tumors shrink when THC was administered. “The chemical may disrupt cancer cell growth as it binds to CB2 receptors, which are much more abundant on cancer cells than on healthy ones,” the report states. Considering these findings, we expect to see more experimentation and research conducted on the medical uses of THC and CBD moving forward. 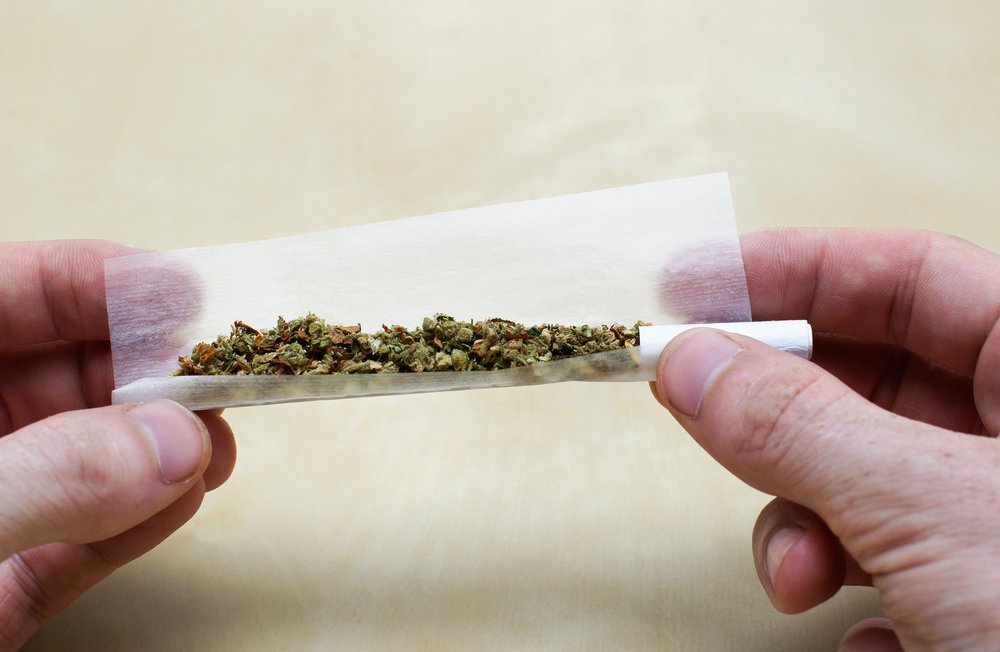 Smoking a joint is still the most common way for a person to medicate with marijuana. It allows the cannabis to take effect quickly, provides easy dosing and is relatively inexpensive. But smoking has many undesirable effects, such as the impact it has on the lungs. Luckily for patients, there are many other ways to ingest marijuana, making it an even more useful medicine.

Sativex, for example, is a mouth spray targeted towards people with MS. The oral spray contains THC and cannabidiol, which is said to help with muscle spasticity. It’s approved for medical use in many countries, including Canada, but is not yet available in the United States because of fears it will be abused. “Unfortunately, the efficiency of cannabinoid inhalers raises the likelihood that they will be abused. Unlike oral THC, inhaled cannabinoids would probably rapidly produce the same ‘high’ (or even a more powerful or potentially more addictive high) as smoking marijuana,” stated an Institute of Medicine (IOM) research team report.

Topical applications and marijuana-based tinctures already exist too. These creams and liquid concentrations of cannabis offer relief from ailments such as arthritis, eczema and psoriasis, as well as muscle spasms or chronic pain. Benefits of topical applications are the elimination of undesirable psychoactive effects and the ability to target specific ailments. These products are exciting for future researchers because topical creams don’t produce the same highs as smoking or ingesting cannabis, making them more likely to be accepted by lawmakers. Tinctures, on the other hand, only produce short-term relief and are less targeted, making them undesirable for those who might not want to experience any adverse effects. 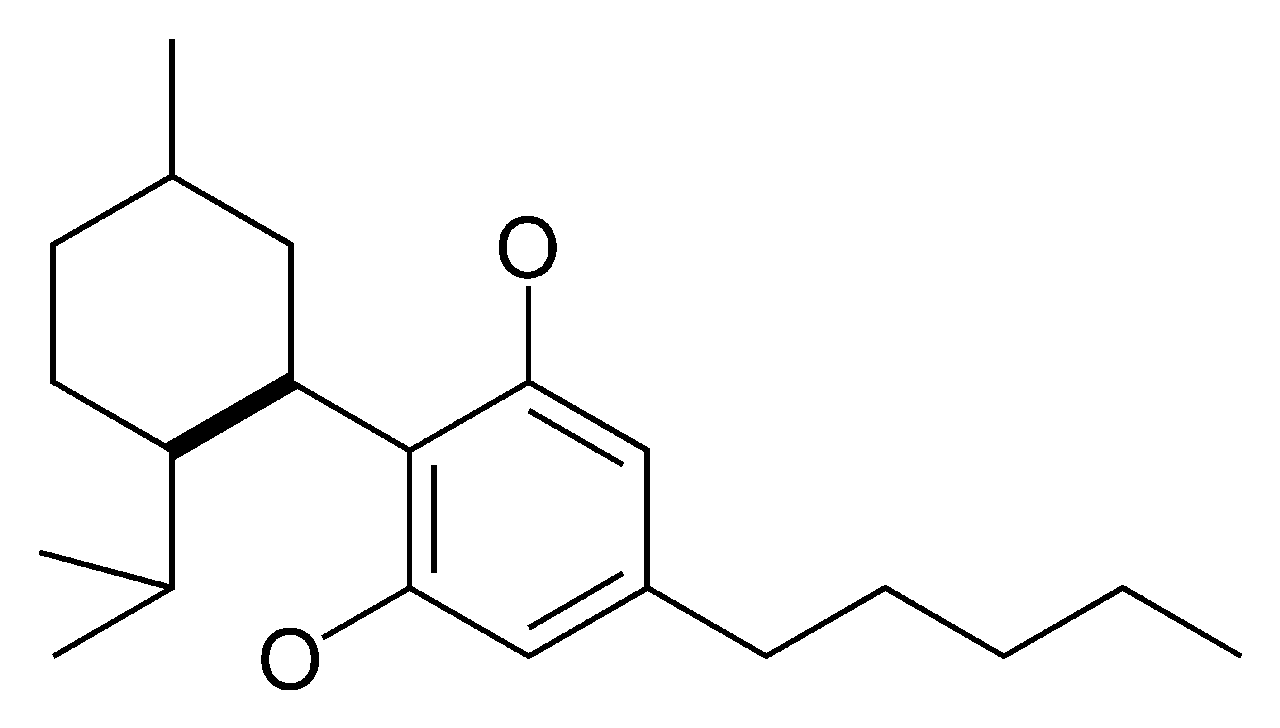 One paradox still persists in the cannabis community: the lack of research conducted on marijuana is a direct result of its illegal status. However, it can’t be made legal or used for a wider array of medical applications until many of these unknowns have been satisfied. As a result, the research is somewhat unable to move forward.

The purpose of more research would be to eliminate the undesirable effects of cannabis and learn how to use THC and CBD for targeted treatment. As reported by an IOM research group, “If there is any future for marijuana as a medicine, it lies in its isolated components, the cannabinoids and their synthetic derivatives. Isolated cannabinoids will provide more reliable effects than crude plant mixtures.” The end goal is to find specific cannabinoids that only bind to certain receptors in the body to treat specific ailments. But until this space is opened up for researchers to explore uses of marijuana for medical purposes further, we won’t see much progress.

While it seems as though there’s no limit to the medical applications of cannabis, more research is needed before we can demand changes to current legislation. For now, it seems that the future of cannabis as medicine rests in the hands of those who continue to make it illegal.