If you've been paying attention in the cannabis world, you've certainly heard the term "cannabinoid" - but do you know what it means?

The term cannabinoid has been surfacing more and more lately, especially with the cannabis industry becoming more mainstream. But what does the word cannabinoid really mean? What are cannabinoids? It’s not just another scientific name for cannabis, as you might have been lead to believe. Rather, a cannabinoid is a chemical compound that makes up marijuana and is digested or absorbed by the human body.

Our bodies already produce endocannabinoids naturally to maintain proper bodily functions and are responsible for aiding in communication between cells and systems in the body. The marijuana plant contains cannabinoids that mimic what the body already produces. THC (tetrahydrocannabinol) is scientifically psychoactive and is the most commonly talked about cannabinoid and is famous for the high it provides users. Besides THC, there are three other main cannabinoids that pertain to the human body and smoking cannabis: cannabidiol (CBD), cannabinol (CBN), and cannabigerol (CBG).

The Endocannabinoid System and Marijuana 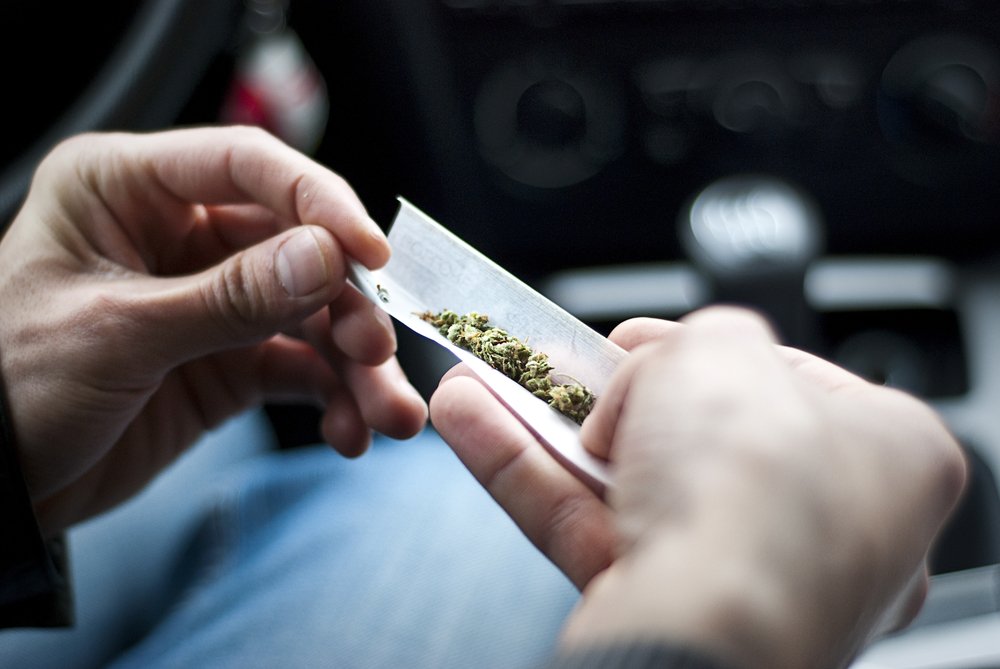 The human body ingests marijuana through the endocannabinoid system, which is a regulatory system for the body. The endocannabinoid system relates to sleep, mood and appetite, moreover, its function is to control and achieve homeostasis. Homeostasis is reached when the body is running correctly and is stable, allowing us to function and survive. The human body already regulates this system by releasing its own set of natural cannabinoids. These are called endogenous cannabinoids and include anandamide and 2-arachidonoylglycerol (2-AG).

Smoking cannabis introduces other cannabinoids into the body. These cannabinoids are received through receptors found throughout the body, mainly in the brain and immune system. There are two types of cannabinoid receptors: CB1 and CB2. Think of these receptors as docking sites—not only for endogenous or naturally occurring cannabinoids, but also for the cannabinoids found in marijuana. Once bound to the receptor sites, cannabinoids change the way the body functions by aiding in communication between the body’s various systems.

Cannabinoids And Their Effects 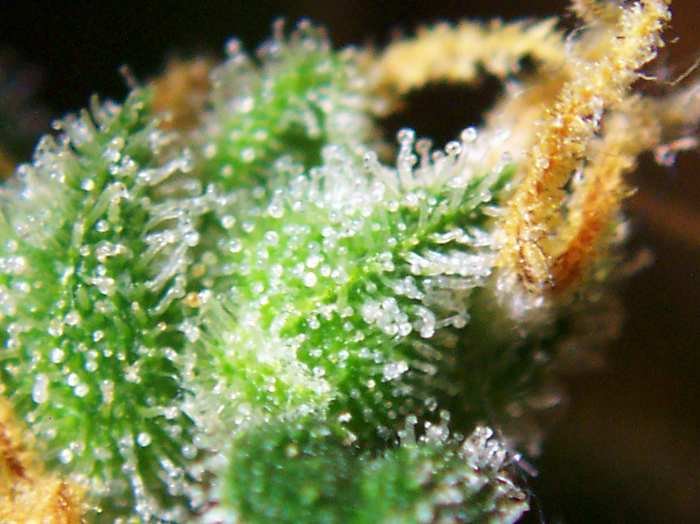 Tetrahydrocannabinol (otherwise known as THC) is psychoactive for humans, but also has the benefits of alleviating pain and inducing appetite. This makes sense, as it attaches itself to receptors in a system meant to regulate sleep, mood and appetite among other things.

To contrast, cannabidiol (CBD) is a non-psychoactive cannabinoid. It has been known to improve mood, alleviate pain, relax muscles and even reduce the psychoactive effects of THC. CBD has also been found to calm the body’s nervous system.

Cannabinol (CBN) is THC exposed to air. This cannabinoid is mildly psychoactive, but not as potent as THC. CBN, when received in the body, makes you feel drowsy or sleepy, but also relieves pain.

Cannabigerol (CBG) is also a non-psychoactive element of cannabis. It’s one of the many building blocks for THC. This element has been found to reduce intraocular pressure for some patients, which is good for people who live with glaucoma.

Potential for Medicinal Use

Considering how cannabinoids can be used to influence vital aspects of how our bodies function, they will likely be an area of increasing scientific interest. In the future, we might even be able to breed plants to produce a specific medical effect or combat a particular disease.

As it turns out, your favorite plant has a lot going on behind the scenes. With more strains available as marijuana becomes more widely used and accepted, having knowledge of cannabinoids will be extremely helpful in allowing you have the best cannabis experience.