The Best of the West: A West Coast Weed Tour

The West Coast of the United States is truly beautiful. Its rugged shores and stunning landscapes are second to none, and their cannabis? Well it's just plain good.

The West Coast of the United States is truly beautiful. Its rugged shores and stunning landscapes are second to none, and their cannabis? Well it’s just plain good. Unlike the rest of the country, the entire West Coast has passed marijuana reform to some degree, making it the perfect destination for your next road trip. Let us guide you through the ideal West Coast Weed Tour—from Seattle to L.A.—that will inspire your next great cannabis adventure.

Get Started in the EverGREEN State 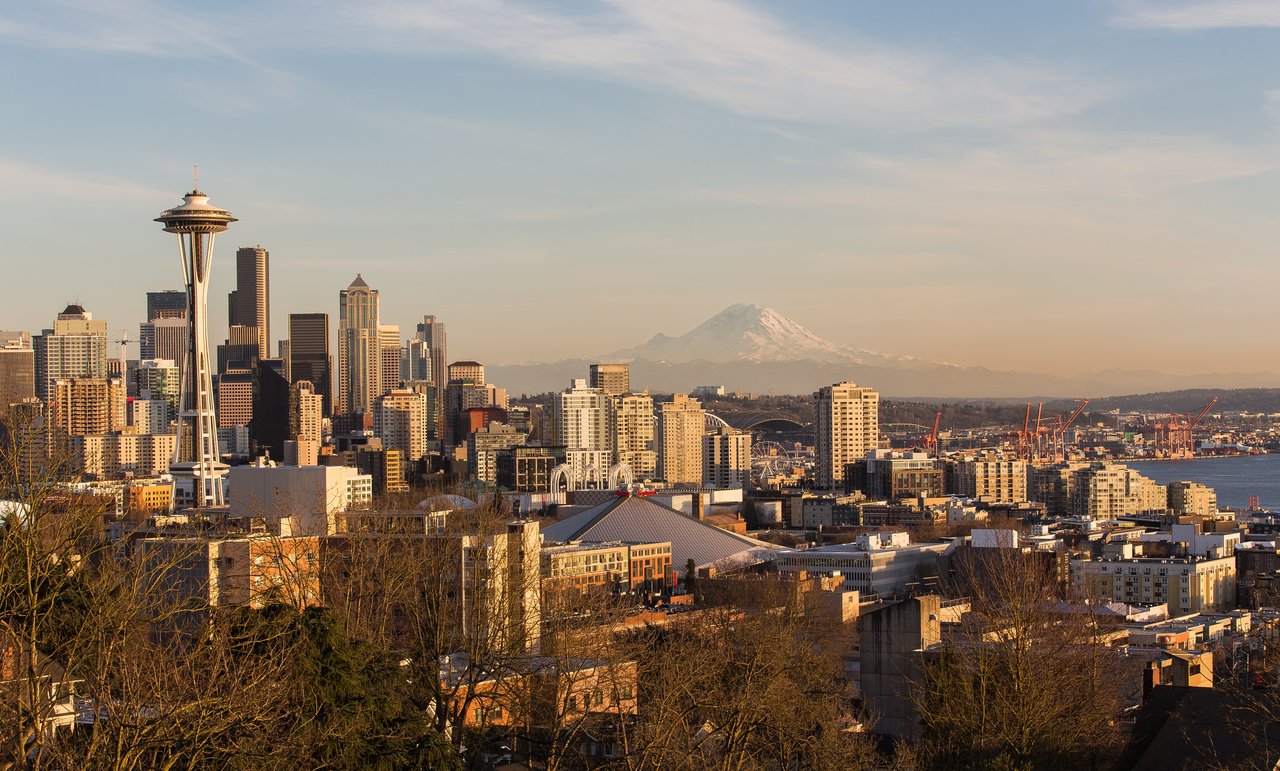 Washington is unlike any other state in America; it has its own unique culture and climate that has given birth to one of the most progressive cities in the world: Seattle. The state recently passed Initiative 502 in 2012, which legalized cannabis for recreational use throughout the state. This legislation was groundbreaking within the country, and many are now seeing the benefits of a regulated cannabis industry.

Because of this, you can start your West Coast Weed Tour in legal bliss as you visit one of Seattle’s many licensed dispensaries. It’s important to note, however, that within Washington state, you can’t necessarily just walk into just any dispensary and purchase cannabis. Washington has made the distinction between recreational and medicinal dispensaries, so without a physician’s recommendation your options become slightly more limited. An excellent option within the city is the Seattle Cannabis Company, which is located in the industrial district just five minutes from Safeco Field. This recreational shop has all the essentials to start your road trip off right. Bud here usually sells for about $10-$20/gram, but the quality is flawless and the staff is attentive and knowledgeable for those who need a lesson in Seattle’s best herb.

After picking up your supplies, it’s time to perk up before starting your trek down the coast. Seattle is well known for being a coffee-loving city—probably because of the rain. Coffee is also a great sidekick to cannabis as the two products function cohesively in the brain. If you head up to Seattle’s Capitol Hill District, you will find the largest Starbucks in the world—it’s even been called the “Willy Wonka Factory of Coffee.” After sampling some of Seattle’s finest brew, you’ll be ready to hit the I-5 towards Portland. 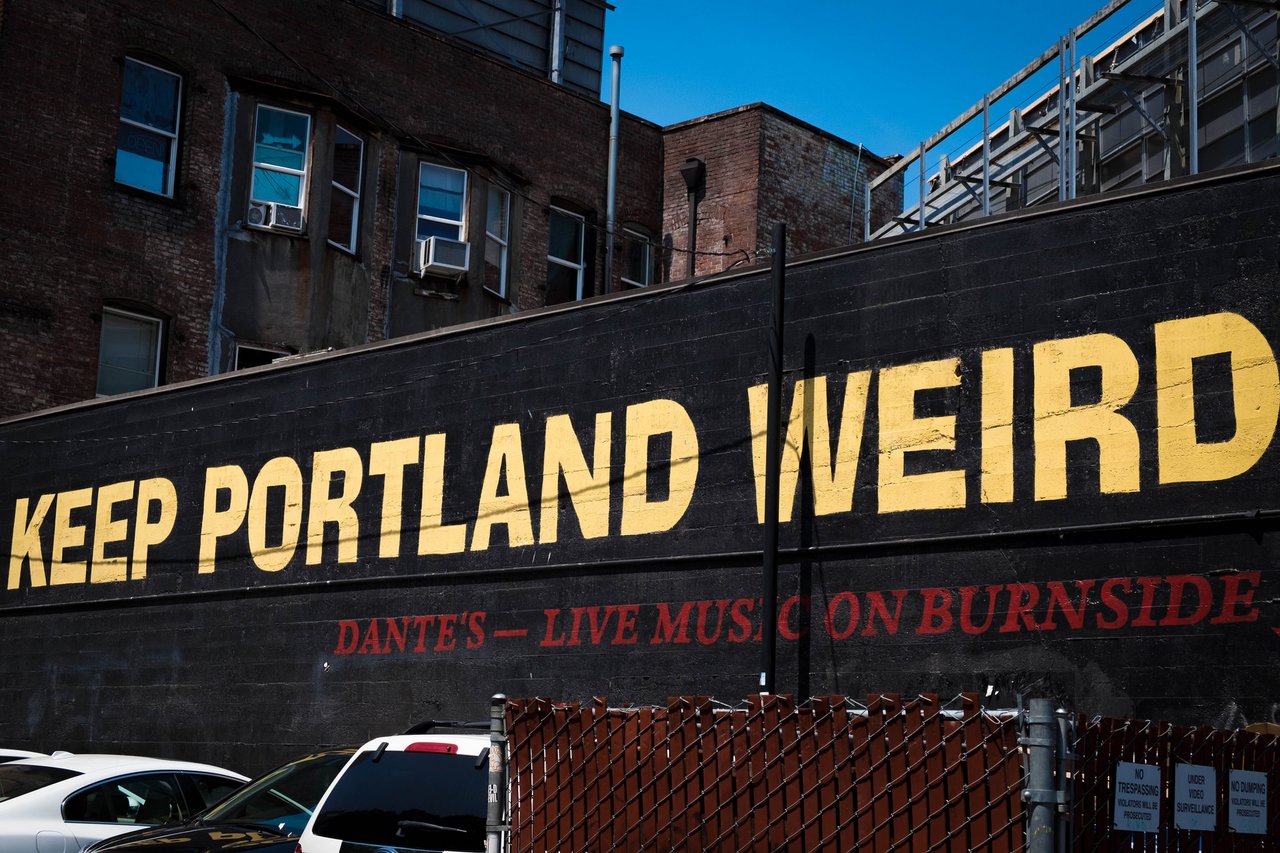 As you head into Oregon on the I-5, get ready to visit one of the most unique cities in North America. Portland makes no apologies for its strangeness and embraces it within their mantra, “Keep Portland Weird.” Concerning cannabis, the state recently legalized use but is in-between legislation and implementation. Still, Portland has always been a hub for cannabis lovers and you’re likely to be met by the scent of marijuana as you walk the city streets.

Without cannabis clubs and legal dispensaries, the Portland section of the West Coast Weed Tour should be spent stuffing your face at the best food spots in town. Within the middle of the city you’ll find an entire block dedicated to food trucks with food from around the world—perfect for those late-afternoon munchies. If you’re staying the night in Portland, start the next day off with something sweet at Voodoo Doughnuts. This eccentric doughnut shop is famous for producing some of the most creative doughnuts in the country. Smoke a joint to pass the time as you wait in line, then get ready for some delicious mid-morning sweets.

The Most Incredible Drive of Your Life 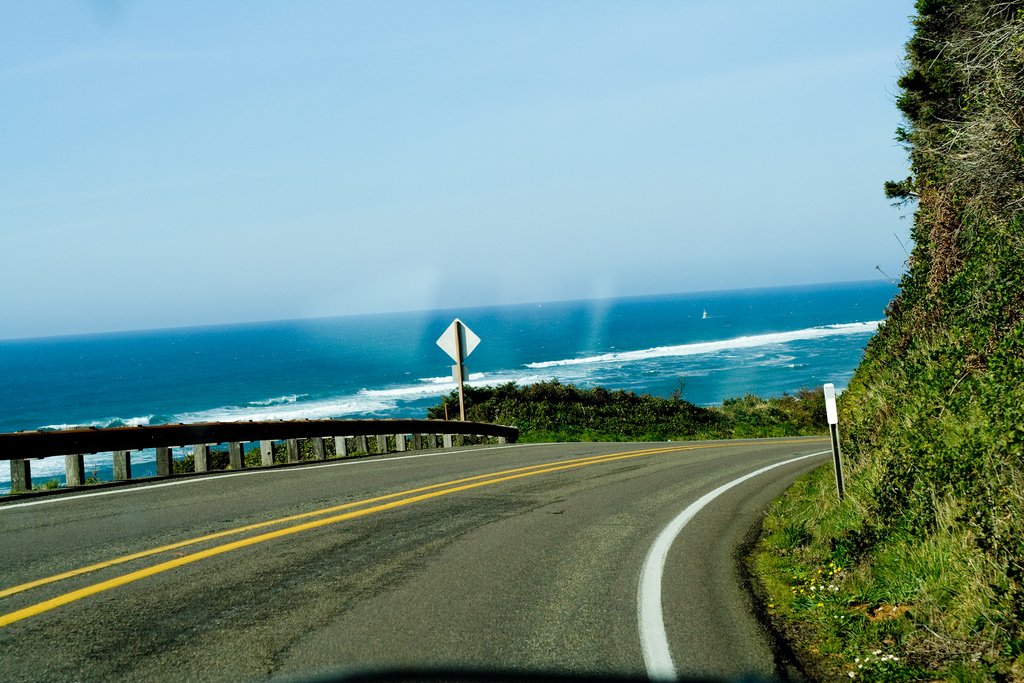 After driving most of your trip along the I-5, you may want a change of scenery. Instead of popping back onto the highway after Portland, head out to the coast and experience one of the most beautiful drives in the world. Highway 101 runs the Oregon and Californian coast and is littered with state campsites and incredible beaches. The curvy, single lane road encourages you to take your time along this route and enjoy the views. With a tiny population along the coast, it’s easy to find breathtaking smoke spots to hang out at along the route—just remember not to drive under the influence. Continuing on the 101 will take you right into San Francisco over the Golden Gate Bridge, marking a beautiful end to this leg of your adventure. 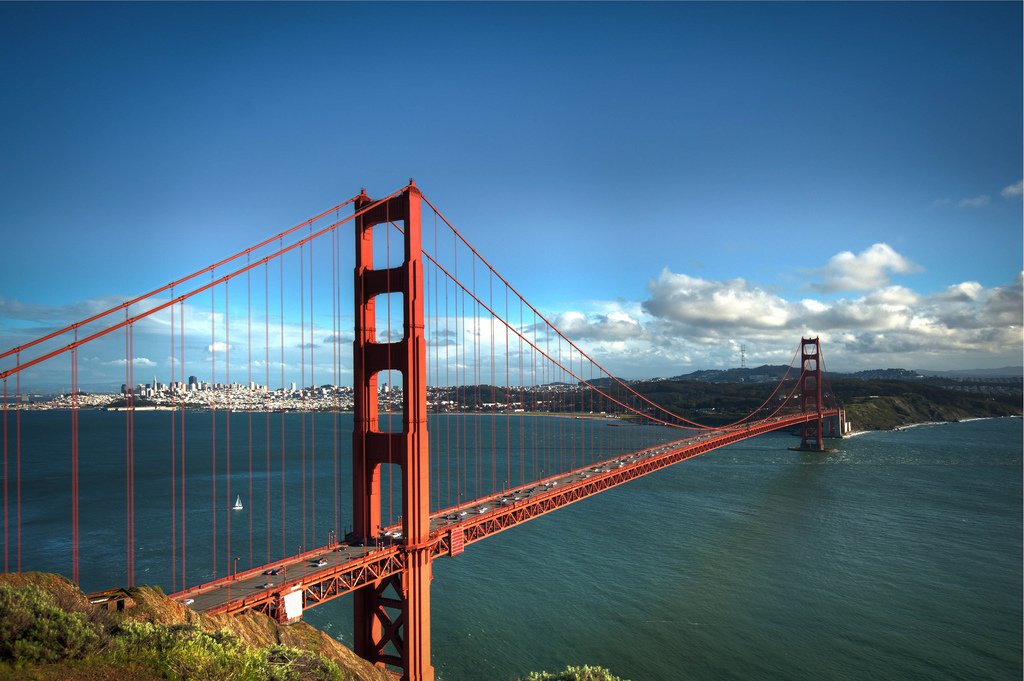 Heading into California is awe-inspiring and coming into San Francisco over the Golden Gate Bridge is sure to give you goosebumps. The state’s beauty is unparalleled and the weed is plentiful—if you’re a California resident that is. Cannabis is only allowed for medical purposes but is decriminalized so that if you are caught having a smoke, you’ll only receive a small $100 fine.

San Francisco is a city best travelled by foot or trolley, but remember to bring a jacket as the bay can be chilly any time of year. After seeing the usual sights like Union Square and the Wharf, head to Haight-Ashbury, which has long been known as the birthplace of the California hippie subculture. Hunter S. Thompson once called this place “Hashbury” due to the area’s association with drugs, progressive ideas and music during the ‘60s and ‘70s. The area still has a counter-culture feel to it and should be experienced by any cannabis lover travelling through San Francisco

Travelling five hours south of SF, you’ll finally hit Los Angeles. For cannabis smoking residents of California, it’s a West Coast paradise with hundreds of dispensaries that carry some of the finest bud on the planet. Without your permanent residency, you won’t be able to visit these stores or smoke lounges. However, the people of L.A. are extremely friendly and can usually hook a tourist up with a contact or cannabis. Spend your time in L.A. enjoying the beaches and endless food options before ending your incredible West Coast Weed Tour.

With all these spots on the itinerary, the West Coast may actually be the best coast for weed connoisseurs around the world. Keep these tips in mind next time you’re thinking of taking off for a new adventure, but know that once you’ve experienced the best the West has to offer, you may never want to leave.

5 Tips for Beginners on How to Use an Herb Grinder

In this article 5 tips for the use of an herb grinder. Learn more.

Find out everything about the best vaporizers on the market today!

How to smoke a bong in 7 simple steps