From Breckenridge To Backcountry: The History Of The Infamous Cannabis Club

A change in perspective amongst Colorado residents lead to great change for a small town's local dispensary.

On January 1st, 2014, huge lines formed outside of one particular shop in the small town of Breckenridge, Colorado. Residents over the age of 21 were finally able to (legally) purchase a new substance over the counter: cannabis. The business, which would grow to gain a lot of attention over next years, was the Backcountry Cannabis Club (BCC), formally known as the Breckenridge Cannabis Club.

Located on Main Street in the small tourist town, the shop was featured in the CNN documentary series High Profits. This eight-part reality series showcased the trials and tribulations of a cannabis club opening up during, and navigating through, the shift from prohibition to legalization in Colorado.

Legalization meant a few things for the state of Colorado that many supporters hypothesized: enormous tax revenues, an increase in cannabis usage and new businesses eager to capitalize on the emerging industry. What has happened and is happening to BCC post-legalization, however, was unlike anything anyone expected. 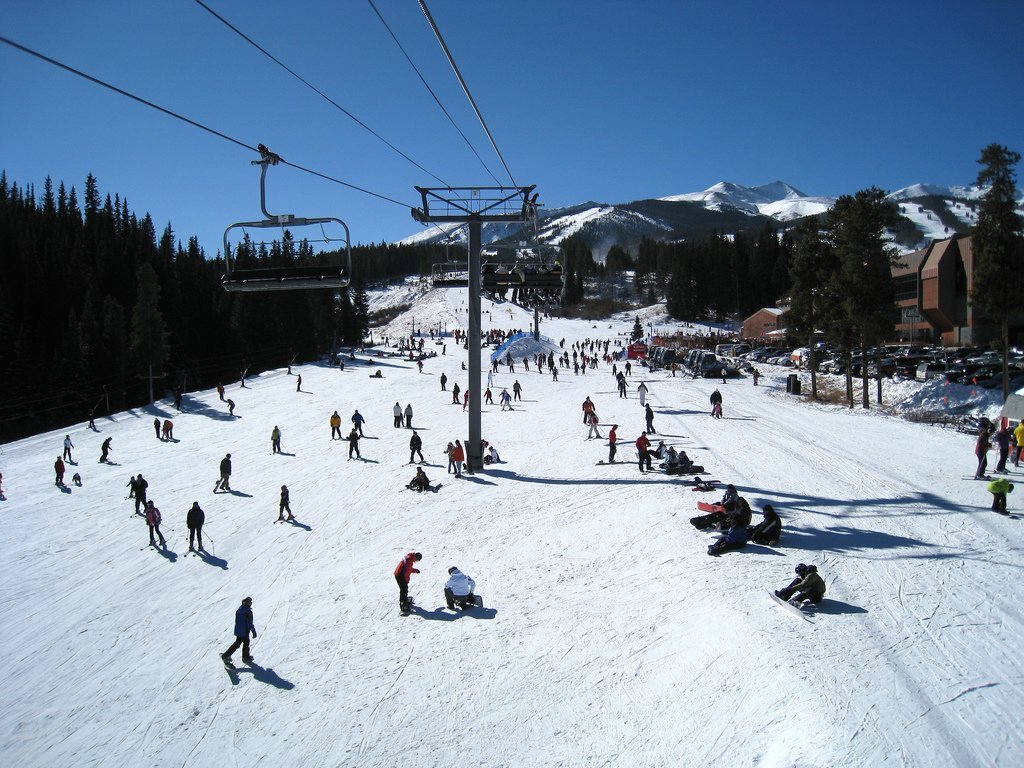 Breckenridge was founded in 1859 in the Summit County of Colorado. Currently, the town’s population boasts 5,000 permanent residents, but sees up to 1.5 million tourists pass through its snowy streets annually. Breckenridge prides itself on being a family-friendly ski town, as well as a place to unwind and enjoy the alpine. Moreover, the town is diverse, as a home to a wide variety of residents, from liberal-minded young snowboarders to more conservative senior citizens who have resided in Breckenridge their whole lives.

Besides its ski hills, Main Street has always been the pride and joy of Breckenridge, wallpapered with quirky shops and bars. Pre-legalization, it even played host to four medical cannabis dispensaries. That said, due to the low number of medical marijuana users in the tourist town, most of the dispensaries were shut down before 2014. That said, one shop persevered: the Breckenridge Cannabis Club. 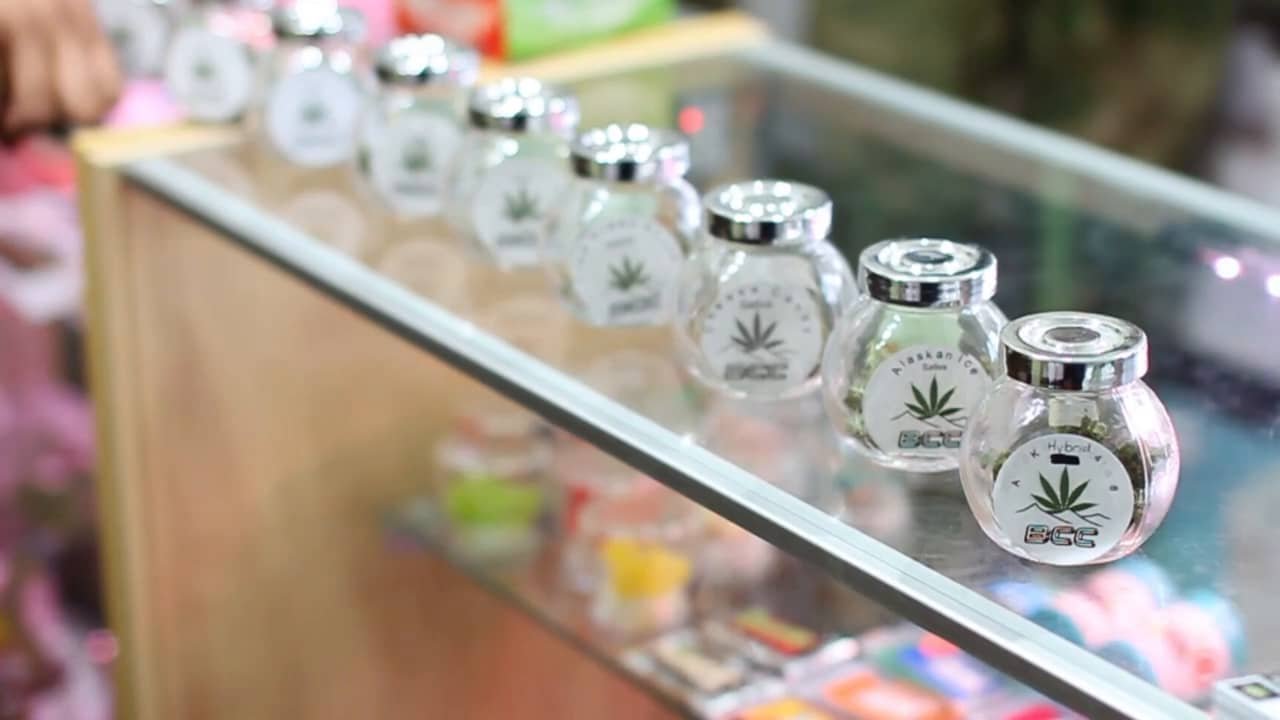 Founded in 2010 by Caitlin McGuire and Brian Rogers as a simple medical marijuana dispensary, BCC would later become one of the most talked about cannabis clubs in the world. Located on Main Street in Breckenridge, it was eventually grandfathered into the new city ordinances.

Though it was allowed to operate there, because of the club’s prime location, residents became concerned with how it represented their town to tourists. Despite this, the shop remained open as the laws in Colorado changed, and on January 1st, 2014, it generated national interest when it was featured on the news with a line-up out the door. Within that first day, BCC produced $15,000 in tax revenue for the local economy. McGuire and Rogers believed that this positive revenue would prevent them from being ousted from their Main Street location, but they were about to have even more of a fight on their hands. 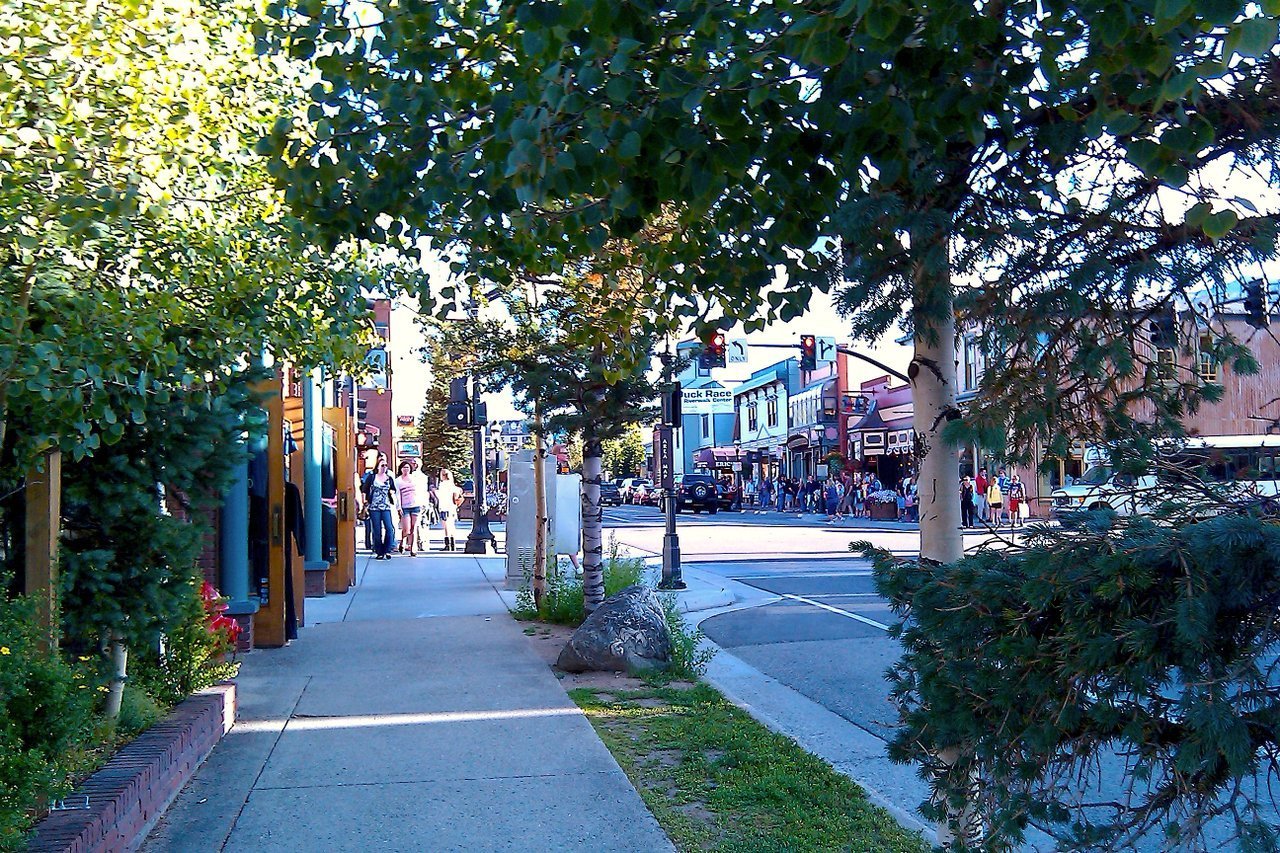 BCC wasn’t the only cannabis club in town originally; in total there were four. The other shops were located nearly a mile out of town on Airport Road where their less accessible locations ultimately led to their demise. The success of BCC was no—the line down the block on January 1, 2014 spoke for itself. This success was based almost entirely on the business’ location: right on the main drag in a busy town.

Following BCC’s example, other cannabis clubs began applying for business licenses on Main Street and were promptly denied, all while BCC continued to operate. This rallied the competition to demand action from city council to kick BCC out of their location or approve their applications to do business on Main Street, too. The city council declared that the town of Breckenridge would make the final decision on the location of BCC by a vote in the latter part of 2014.

The Future of the BCC 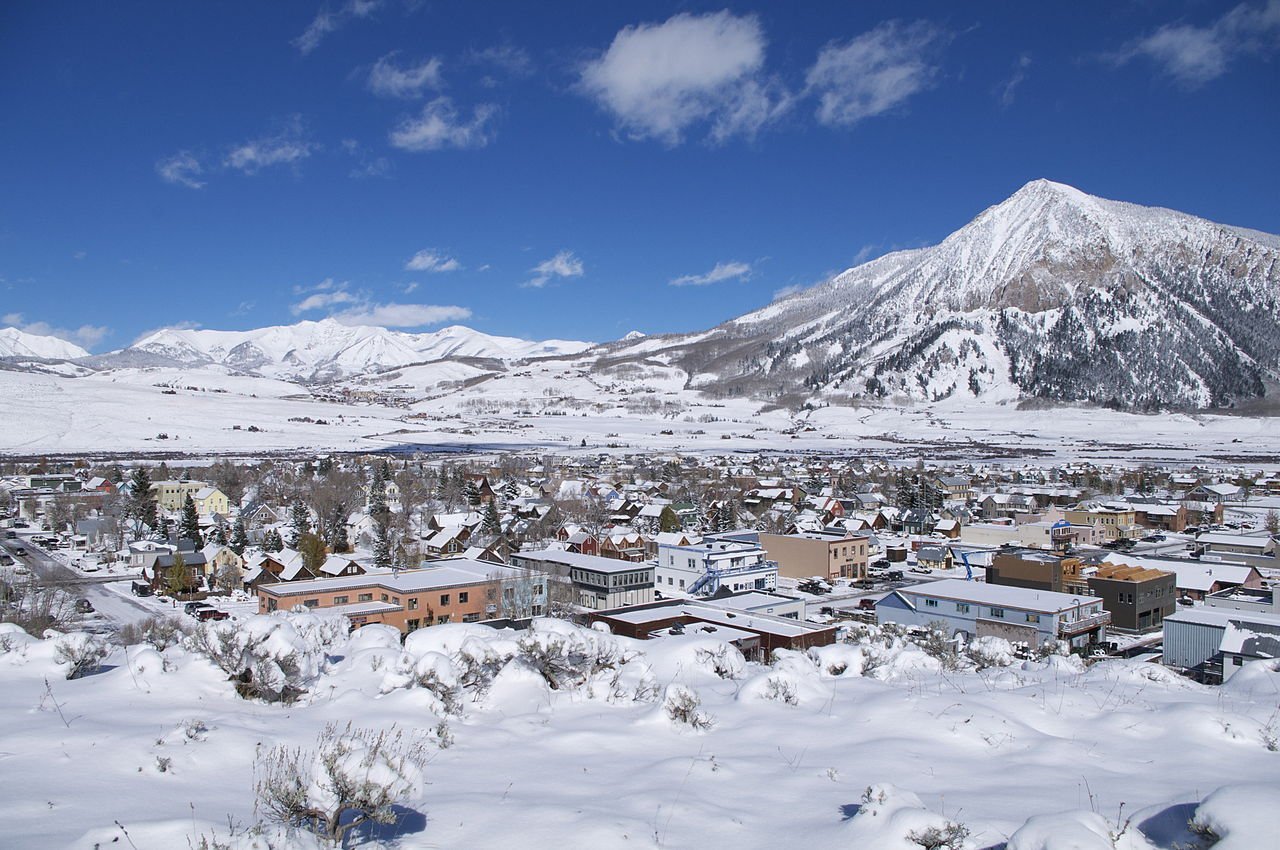 Despite Rogers and McGuire’s strong relationship with both Breckenridge City Council and the community at large, the stigma that surrounded cannabis forced them off Main Street, despite of the newly minted legalization in Colorado. This was a huge defeat for BCC, in that the business was forced to join the industry competition on Airport Road. Defeated and frustrated, Rogers and McGuire began focusing their efforts outside Breckenridge and changed the name of their Airport Road location to the Backcountry Cannabis Club. They soon opened a second Backcountry shop in Crested Butte, another popular ski resort town in Colorado.

In the case of Breckenridge, the community may have been ready for legal cannabis to exist in their society, but not necessarily ready for it to exist on Main Street. Now, the story of Breckenridge’s most popular cannabis dispensary will live on only in cannabis history.

Dabs vs Bong Hits: Which is Superior?

Are dabs safer than bong hits? How much higher do they actually get you? Do... see more

Here’s How Colorado May Finally Get Cannabis Clubs

Colorado may actually get a version of the cannabis clubs they've been wanting thanks to... see more

Colorado Has The Lowest Unemployment Rate In The US, Thanks To Cannabis

A new report shows that the state of Colorado has the lowest unemployment rate in... see more